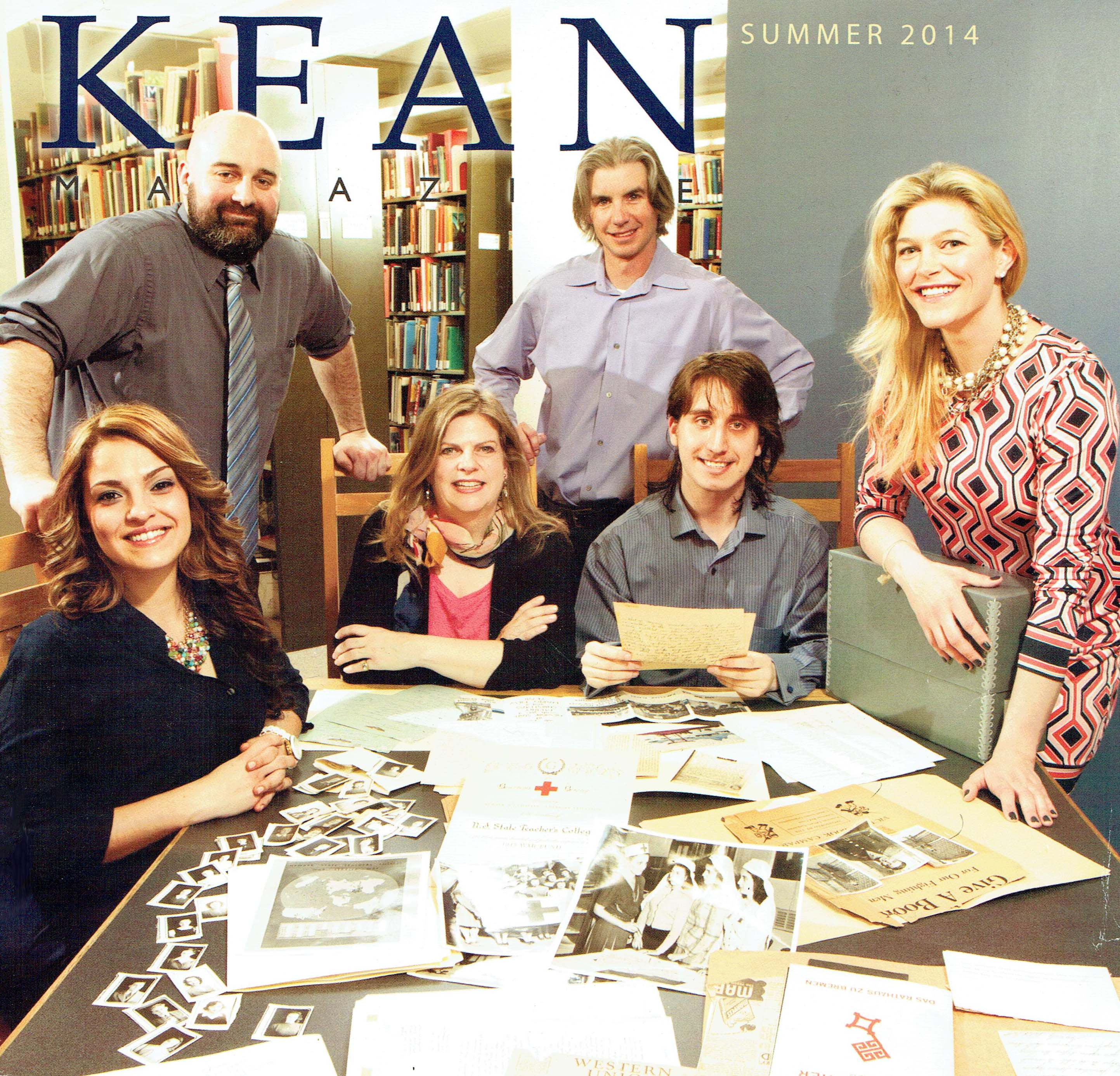 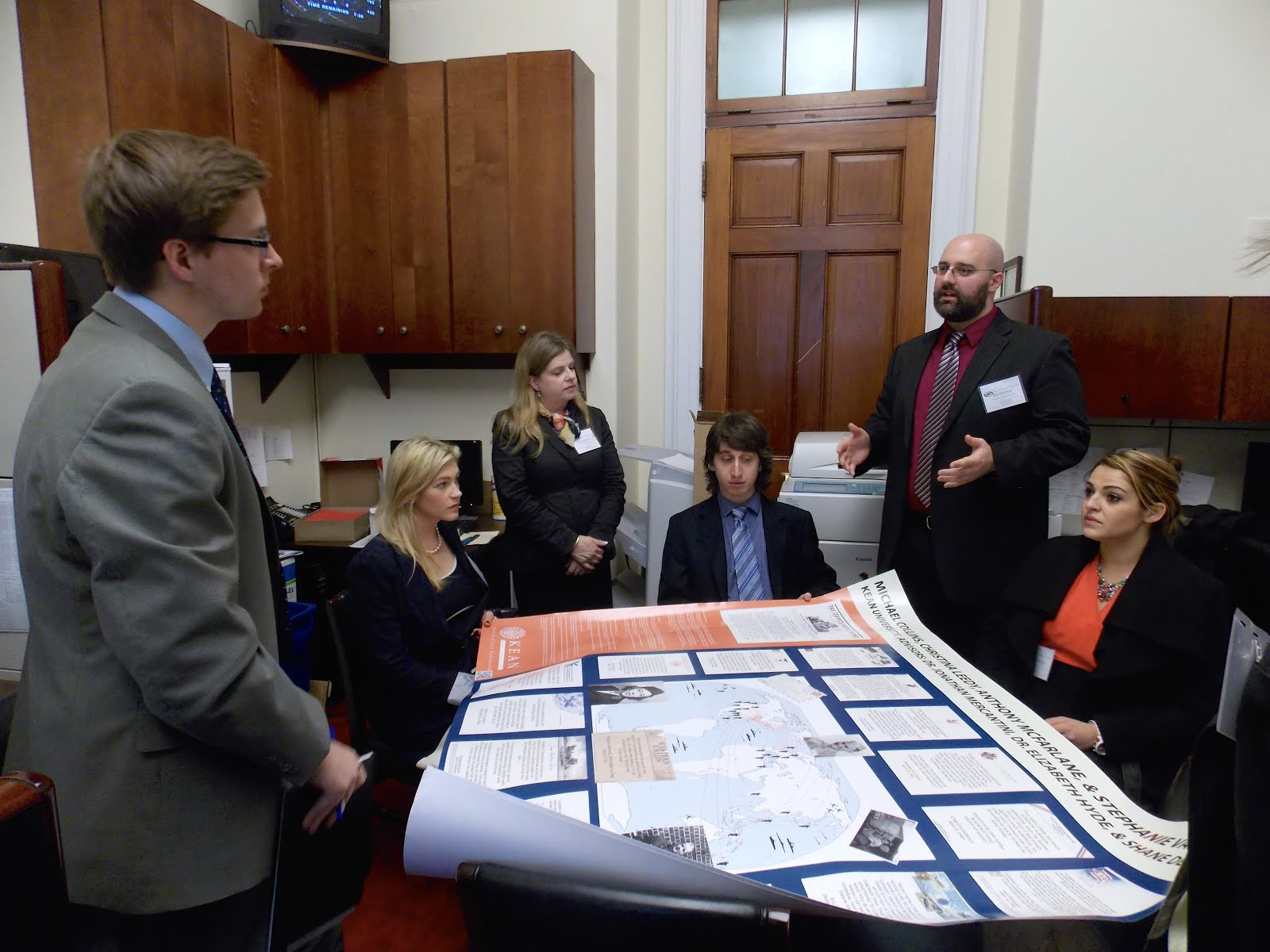 In 2010, University Archivist Erin Alghandoor gained stewardship of the Kean University Archives. The scrapbook was a highlight for sharing when classes came to visit. She developed a relationship with the then Department of History Chair, Dr. Jonathan Mercantini, and assistant-Chair, Dr. Elizabeth Hyde, who were creating an Honors History program. It was agreed that the scrapbook would be a great initial launching project, which began in 2013.

For four years, 21 Honors History students have been scanning, transcribing, analyzing letters, and writing biographies about the letter writers. Students were able to look in other parts of the Kean University Archives to find supporting evidence for the letter writers and campus life in The Service Men’s News newsletter, student newspaper, yearbooks, course catalogs, alumni publications, awards for fundraisers, and transcripts from past and recent interviews. Students have presented their findings at national and regional honors conferences, including the prestigious “Posters on the Hill” sponsored by the Council for Undergraduate Research. History Honor’s Students were featured in two issues of “Kean Magazine,” in Summer 2008 and Spring 2017. They also curated two exhibits, one of which was displayed at the Mid-Atlantic Regional Archives Conference in Newark, April 2017.

This project is the result of cross-college collaboration of the following:
Honor’s History Students

Student Frank Harpster ‘17 preparing a surrogate scrapbook for an exhibit. 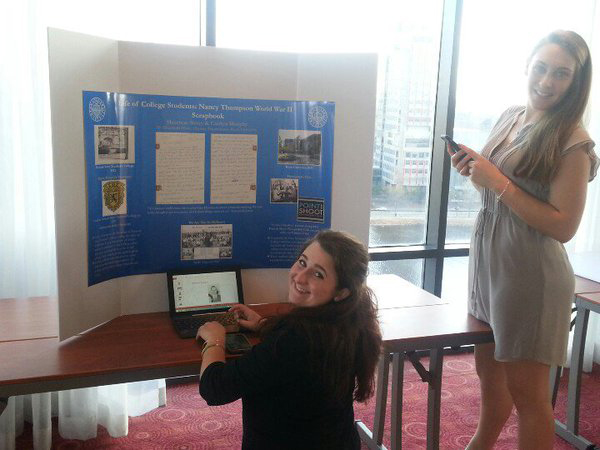 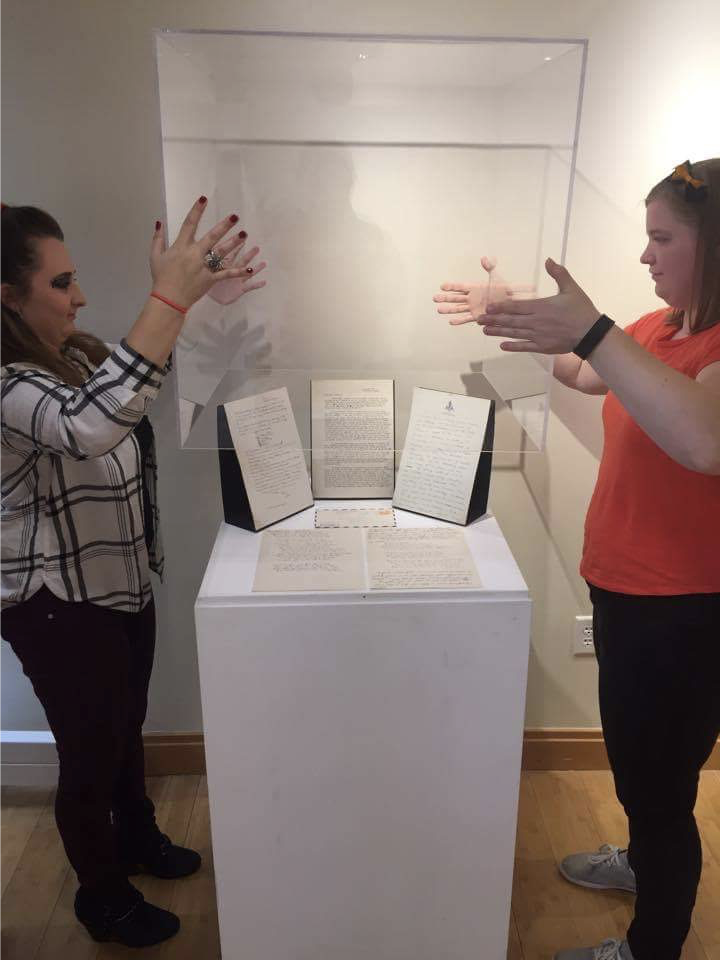